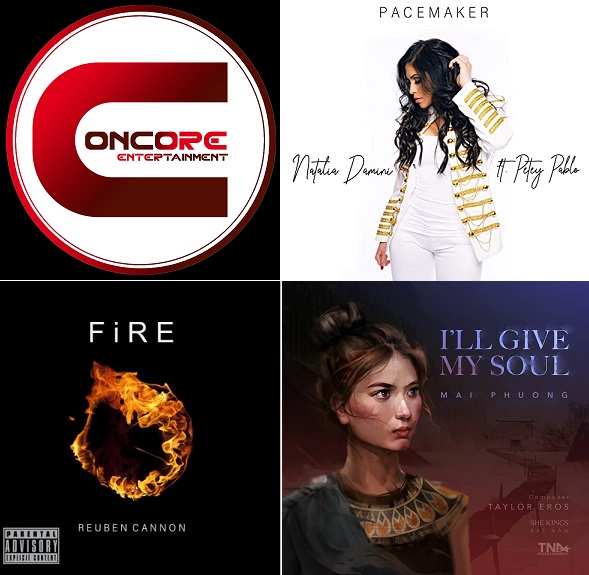 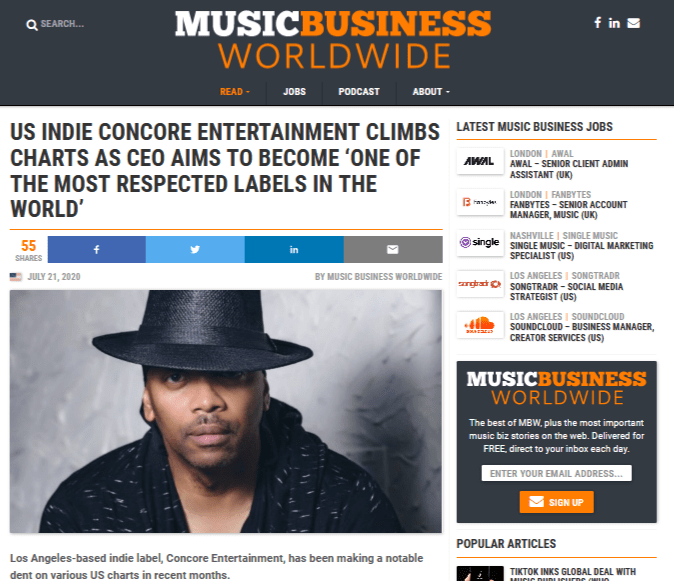 MBW: US Indie Concore Entertainment climbs charts as CEO aims to become ‘one of the most respected labels in the world’ 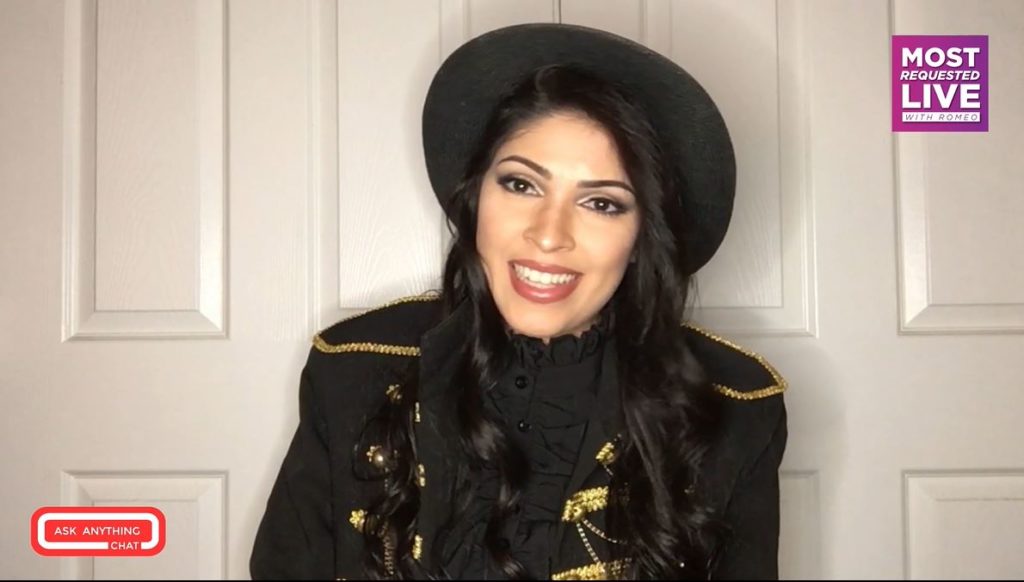 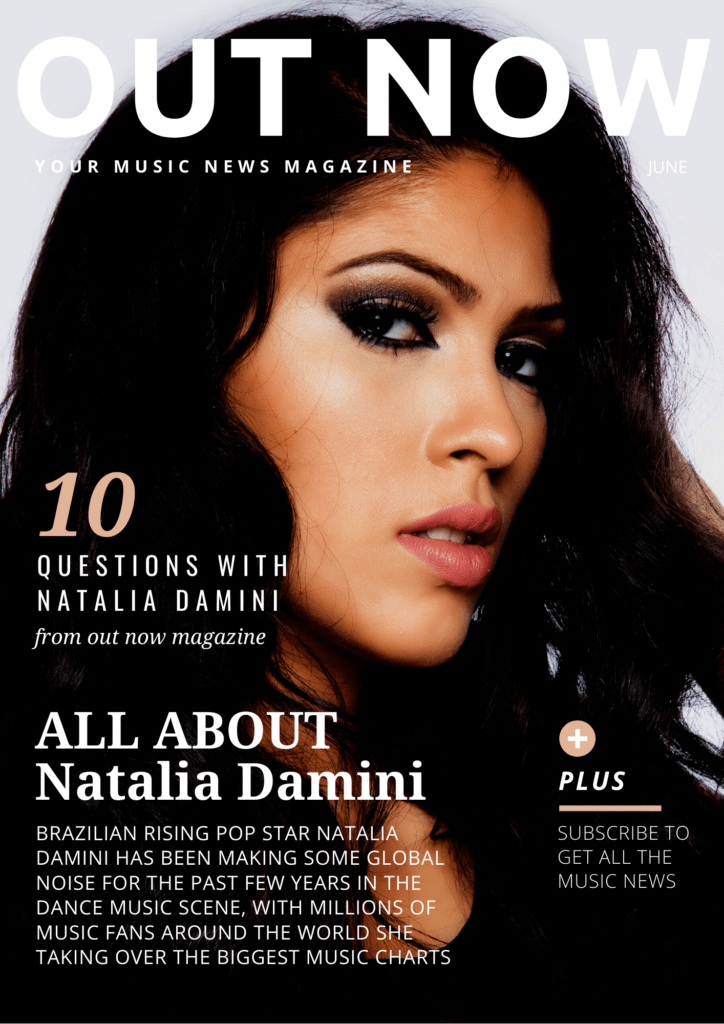 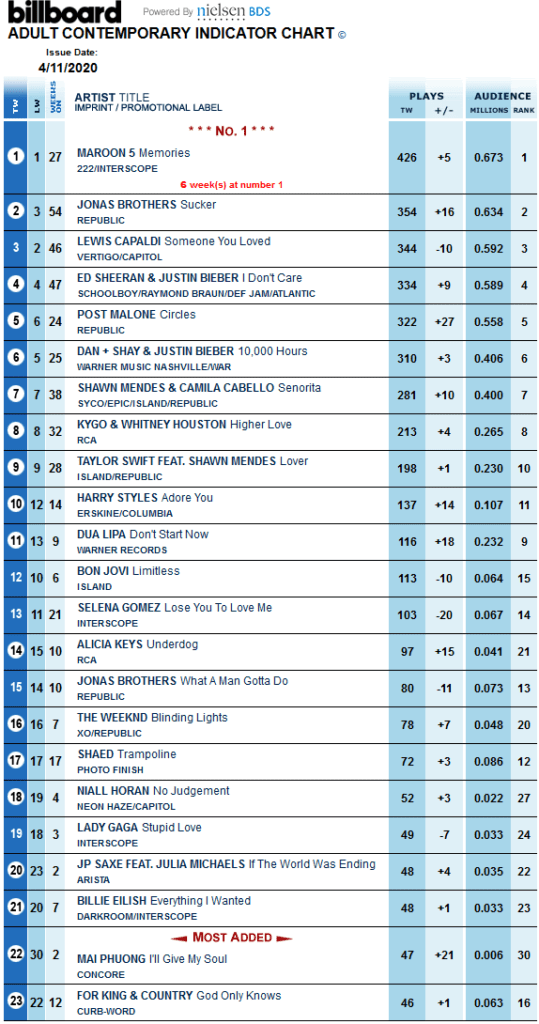 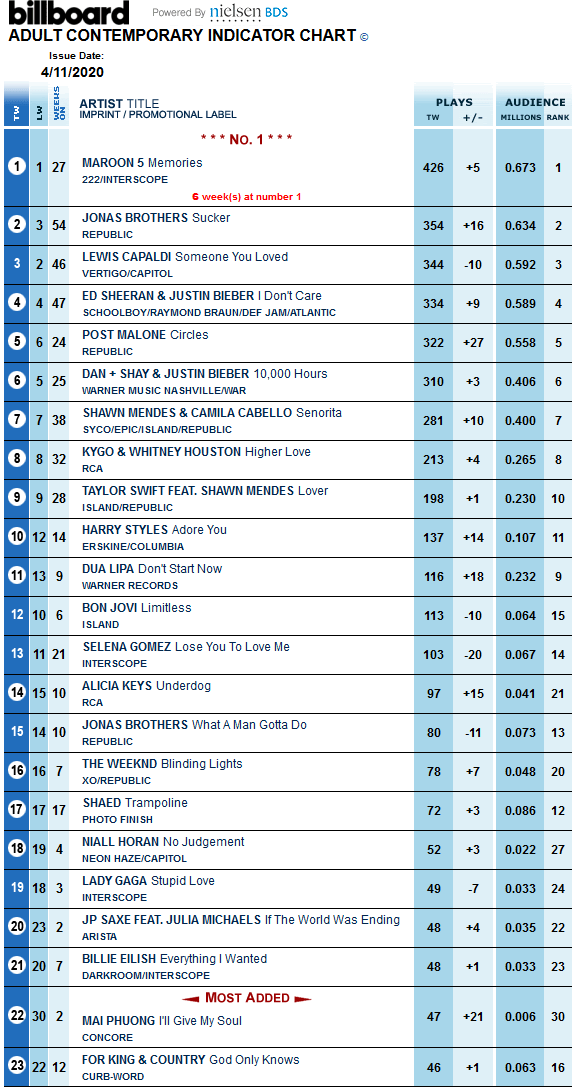 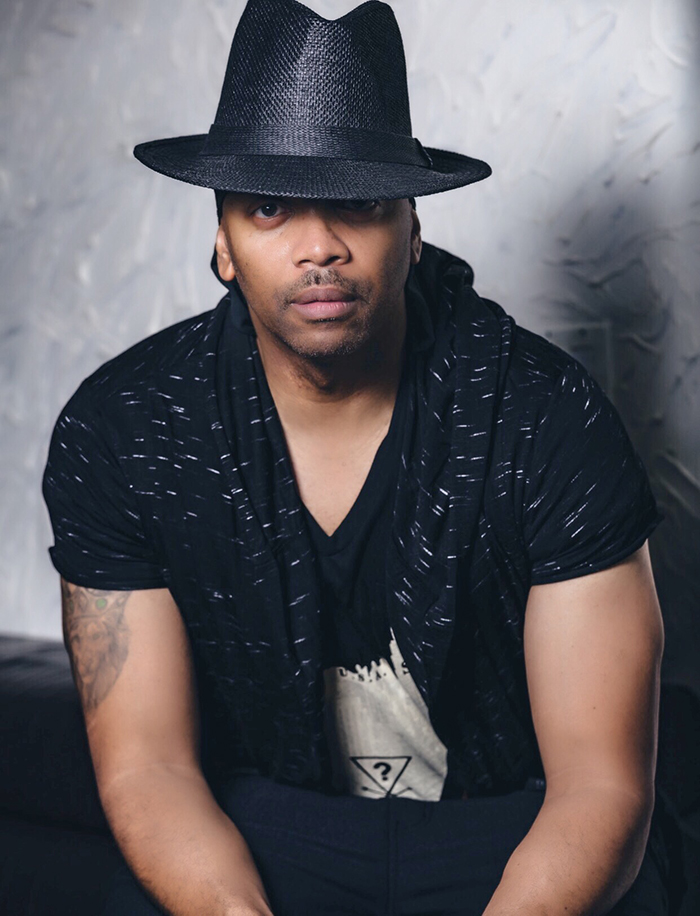 Marc Nelson (original and founding member of Boyz 2 Men) who has been reunited with the group at their Las Vegas residency, whose first single “Life Pass  Me By” is a beautiful heartfelt song that’s sure to touch your heart.

Greg Marks a multi talented singer, songwriter, producer and actor, he is only 18 years old whose single is “Too Wavey” is a very catchy urban track! Brazilian bombshell singer, songwriter and actress Natalia Damini who wrote the song  “Vamos Por Estrella” for The World Cup for Paty Cantu, Sofia Reyes and Kap G and also to the international Vietnamese singer Sơn Tùng M-TP.

Natalia has had major success in America with a  #1 single on Billboard Emerging Artists Chart, Top 15 Album on Billboard Next Big Sound and #1 on DRT (Digital Radio Tracker). Natalia has teamed up with the legendary rapper Petey Pablo on her upcoming single Pacemaker produced by The Tranzformaz which is a monster dance EDM Pop track.

Singer, actress and fitness model Patrizia Yanguela is an artist from Switzerland whose single “For The Night” is a hot Latino urban track that is sure to cause a stir.

Reuben Cannon single “Fire” is being set for release, which is an incredible R&B song that sounds like The  Weekend meets Usher. Reuben is Nick Cannon’s younger brother, with a talent like this it makes you wonder why in the world Nicks not on board. Shifty Eyes, the Canadian rapper, who was creating quite a buzz before facing jail time, his project is set for release in the first quarter, the song is called “Dirty Bandz”, is a Hip Hop trap beat with an extremely catchy hook.  John Preston’s single “Wasteland” is also being set for release, the single has a rock and country feel. John’s latest single peaked #165 on iTunes Alternative Rock Chart and Top 10 on DRT Alternative Rock Chart.Singer and actor Tony Grant from Tyler Perry TV show “Love Thy Neighbor” upcoming single “Life Support” is an emotional song that’s sure to grab your attention.

Concore’s Ceo Charve The Don says “we welcome all genres of music, with a very diverse roster we work with up and coming artists to legends like Tito Jackson and Petey Pablo who’s project is incredible! Petey’s coming back stronger than ever!”. 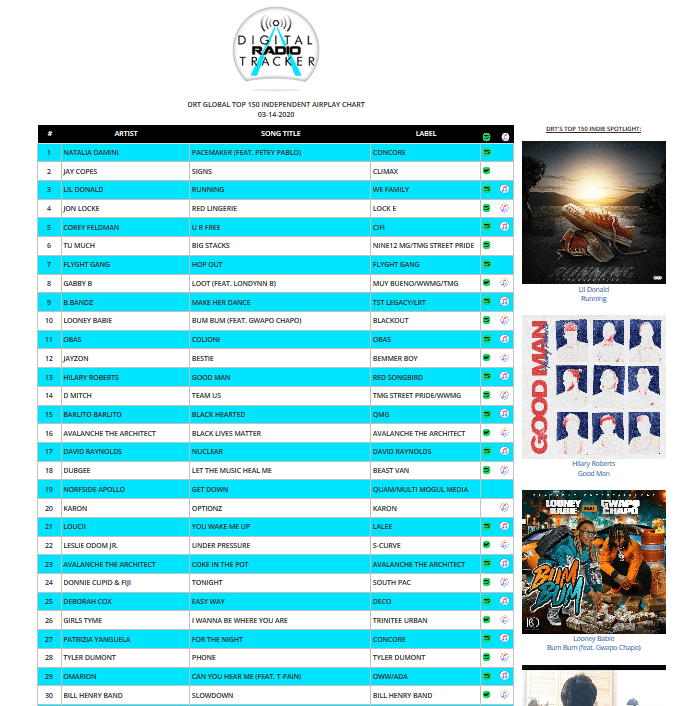 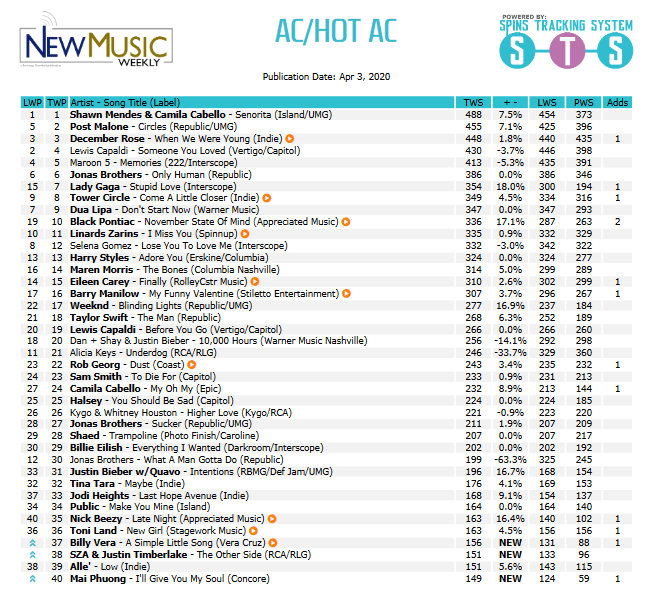 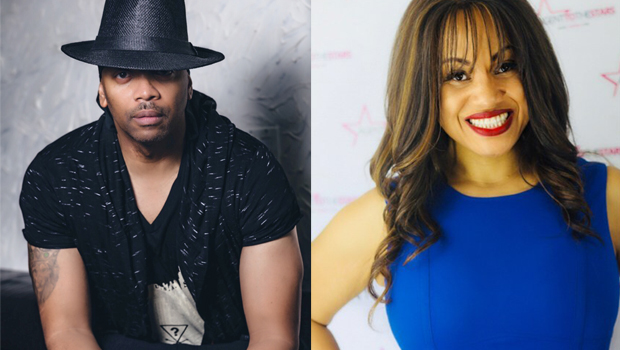