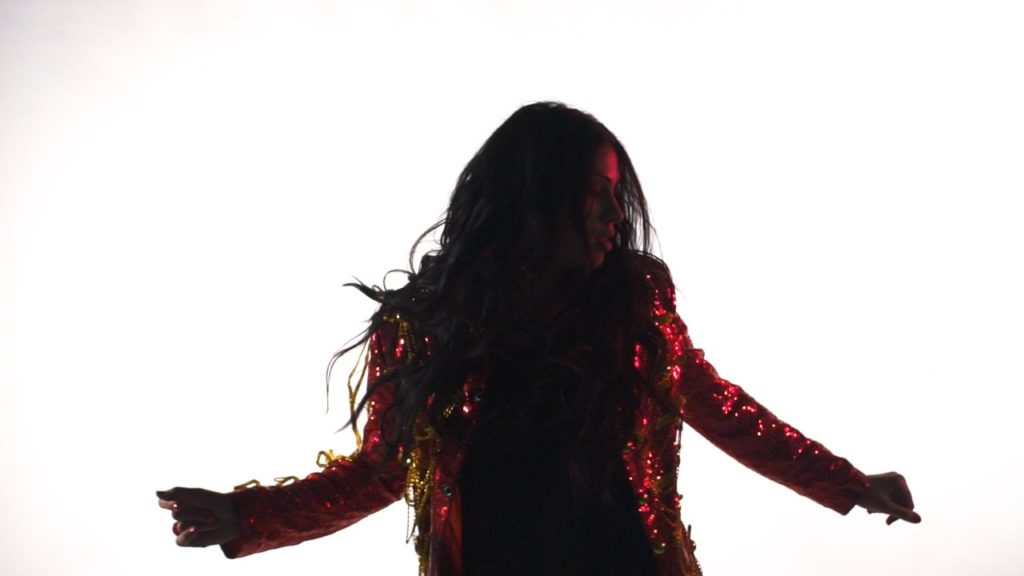 AXS: Interview: Latina artist Natalia Damini discusses recent collaborations with Lil Wayne and 2 Chainz and what to expect from her new album

Latina artist, Natalia Damini, is about to spice things up here in the U.S. as her new album, I Am Natalia Damini, makes its debut on May 19. The Brazilian beauty has already been making some noise across South America and is quickly emerging on a global scale. Last month she released two new tracks from her upcoming album; “Can’t Stop Me” featuring Lil Wayne and “Crazy” featuring 2 Chainz. During her recent trip to Los Angeles, AXS got to speak with Natalia about her new music and what we can expect to see next from the rising pop star.

The artist’s previous album, Beautiful, includes features from Nicki Minaj, Gucci Mane and The Shop Boyz. Her single, “On The Floor,” has garnered over two million YouTube views. And her latest video for “Slow,” released just weeks ago, hit almost 100,000 views on YouTube within the first 24 hours. Now, with I Am Natalia Damini, the performer tells AXS about what went into bringing the album to life.

“It took about two years to make,” she tells AXS. “I took my time with the album because I’m a perfectionist. I wanted every song to be a hit.” As far as what it was like for Natalia getting to collaborate with artists such as Lil Wayne and 2 Chainz, “It was amazing,” she said of the experience. “I already loved their work, both Lil Wayne and 2 Chainz. So, it was a blast.”

“I always challenge myself to go bigger,” Natalia explained to AXS. “So, I’m in this growing process.” The artist describes her music as a mix of pop, R&B and dance. “My music is the kind that makes people happy,” Natalia said. “It makes people dance, have fun and love. I think if it had one message that would translate into any language; it would be love – love and dance. I put my heart into everything I do and those are the two passions in my life.”

Natalia takes an artful approach at fusing pop, hip-hop and dance and mixing it up with her own Latina flair. I Am Natalia Damini, is available for pre-order now and you can find it online as well as in stores nationwide, starting on May 19.

You can follow Natalia on her socials at @NataliaDamini