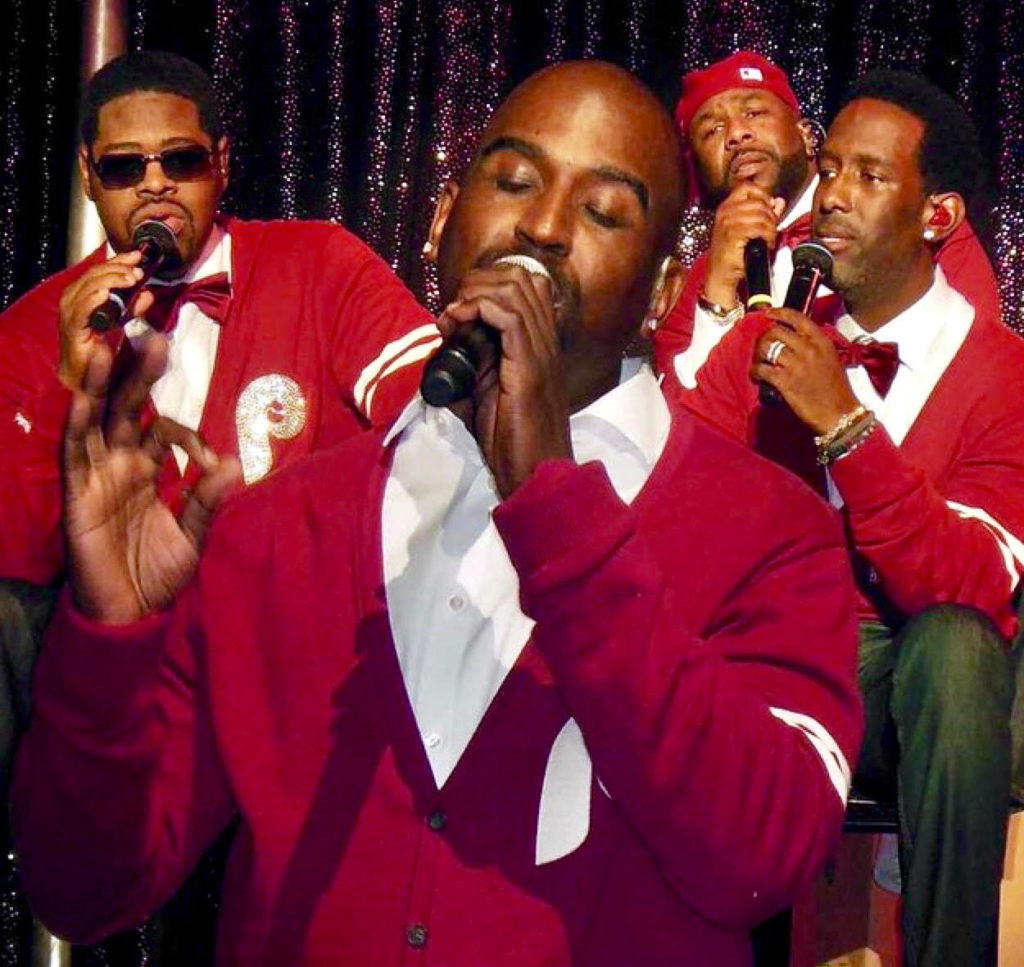 October 3, 2019 by ccesonyent Fresh News
Concore Entertainment has been really busy gathering up talent since partnering with Sony Music.
Concore most recent signing is Marc Nelson who originally formed and named the group Boyz II Men who went on to become one of the biggest groups ever.
Marc is still performing with the group at their Las Vegas residency’s. Marc was also the lead singer of the hit R&B group Az Yet.
Concore’s CEO Charve The Don says: “Marc is one of the most gifted singers and songwriters around and is very excited about this venture!”.
Back